Layers of Learning does accept purchase orders from Public, Private, and Charter Schools. Please reference the Purchase Agreement for details, and reach out via email to contact@layers-of-learning.com with other purchasing questions.

These nine Canada units take the place of some of the U.S.-focused units within Years 3 and 4.  These are complete units and can stand alone. Download the Canada Units at a Glance to see where these units replace the U.S. units in the full Layers of Learning program.

The nine units include:

Canadian History & Geography includes nine complete units in one. all about Canada. Inside you will find activities, games, crafts, printable activities, discussion questions, web links, lists of books to check out from your library, and more.  To learn how to use Layers of Learning curriculum books, visit the Curriculum Guide.

These Canada units can be used as part of the whole Layers of Learning program or they can stand alone.  These units replace some of the U.S.-based units in Year Three and Year Four of the complete program.

To see how these units fit in the Layers of Learning curriculum, get the Units-at-a-Glance Canada.

Orders shipping to Canada will be drop-shipped from our book printer rather than sent from our warehouse. This reduces your shipping fees significantly but takes longer for your order to arrive, typically 2-4 weeks. Please contact us at contact@layers-of-learning.com if you have any questions or are having difficulty with your international order. 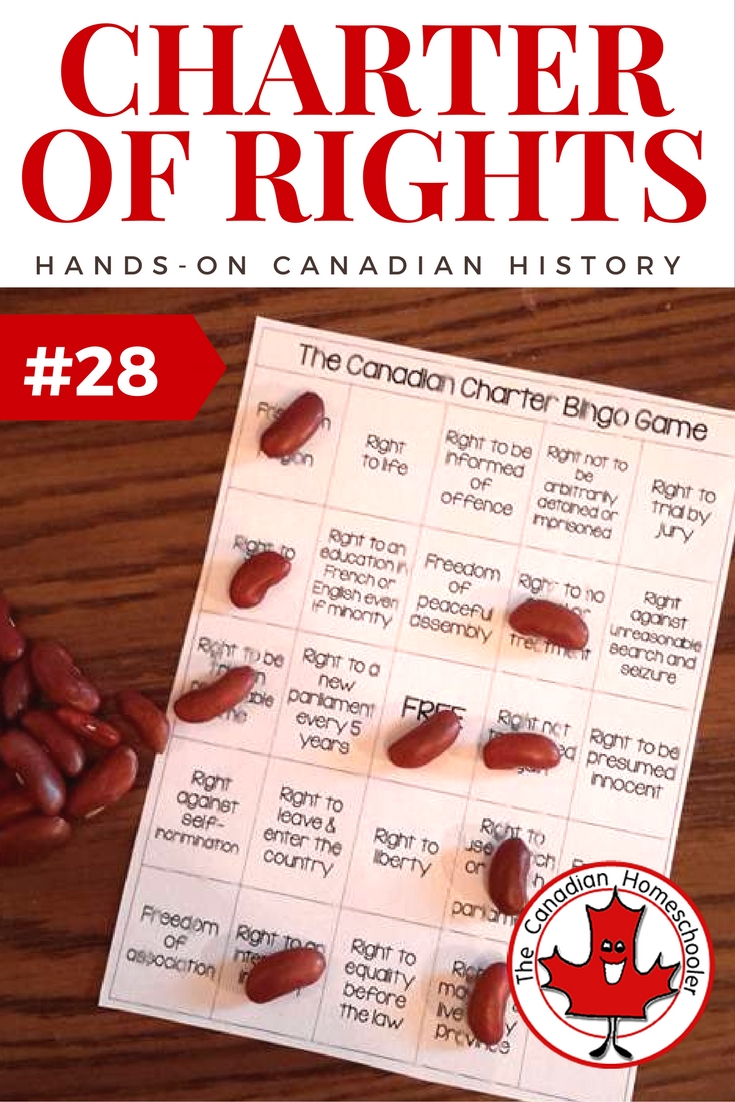 There are no reviews yet.

Be the first to review “Canadian History & Geography” Cancel reply